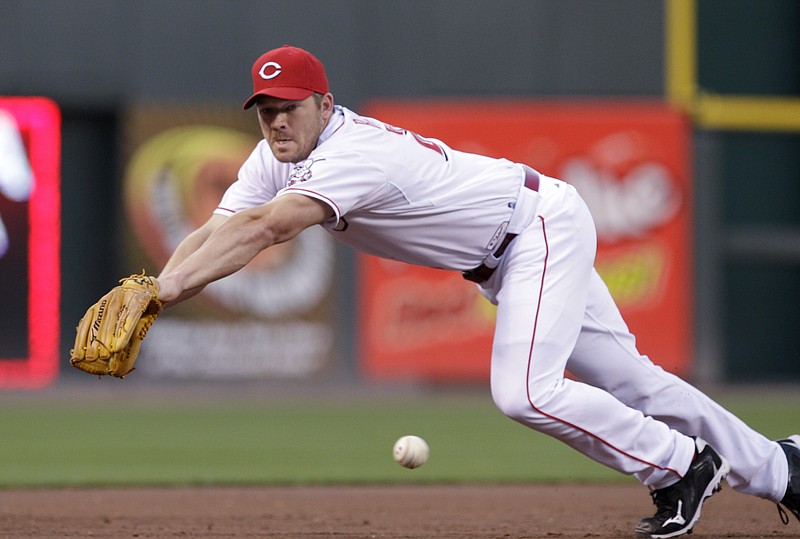 NEW YORK -- Slick-fielding third baseman Scott Rolen was elected to baseball's Hall of Fame on Tuesday with five votes to spare above the 75% needed.

The seven-time All-Star and eight-time Gold Glove winner earned induction in his sixth appearance on the ballot, picked on 297 of 389 ballots cast by the Baseball Writers' Association of America for 76.3%. A player needed 292 votes for election.

He became the 18th third baseman elected to the Hall, the fewest of any position. Rolen will join Fred McGriff, elected last month by the contemporary baseball era committee, as the inductees at Cooperstown on July 23.

"You don't think about this. You think about doing the best you can," Rolen said. "I never thought the Hall of Fame was going to be the answer."

Rolen's five-vote margin tied for the 12th-smallest among players elected by the writers and his 76.3% of the vote was the 10th lowest. Rolen increased from 63.2% last year and 10.2% in his first ballot appearance in 2018.

That became the lowest first-ballot percentage of a player later elected. The previous mark had been Duke Snider's 17% in 1970. Snider was voted in with 86.5% in 1980.

First baseman Todd Helton was second with 281 votes (72.2%) and reliever Billy Wagner third with 265 (68.1%). Helton moved up from 52% and can have five more appearances on the ballot, while Wagner rose from 51% and has two additional chances.

Several others also saw large increases: Andruw Jones moved from 41.1% to 58.1%, Gary Sheffield from 40.6% to 55% in his next-to-last possible appearance and Jeff Kent from 32.7% to 46.5% in his final year. Kent can be considered by the contemporary baseball era committee in future years.

Eight blank ballots were submitted by writers, who are eligible to vote after 10 consecutive years of membership in the BBWAA.

Among 14 players appearing on the ballot for the first time, just two reached the 5% threshold required to remain under consideration next year. Carlos Beltrán received 181 votes (46.5%), his total likely impacted by his role in the Houston Astros cheating scandal en route to the 2017 World Series title. 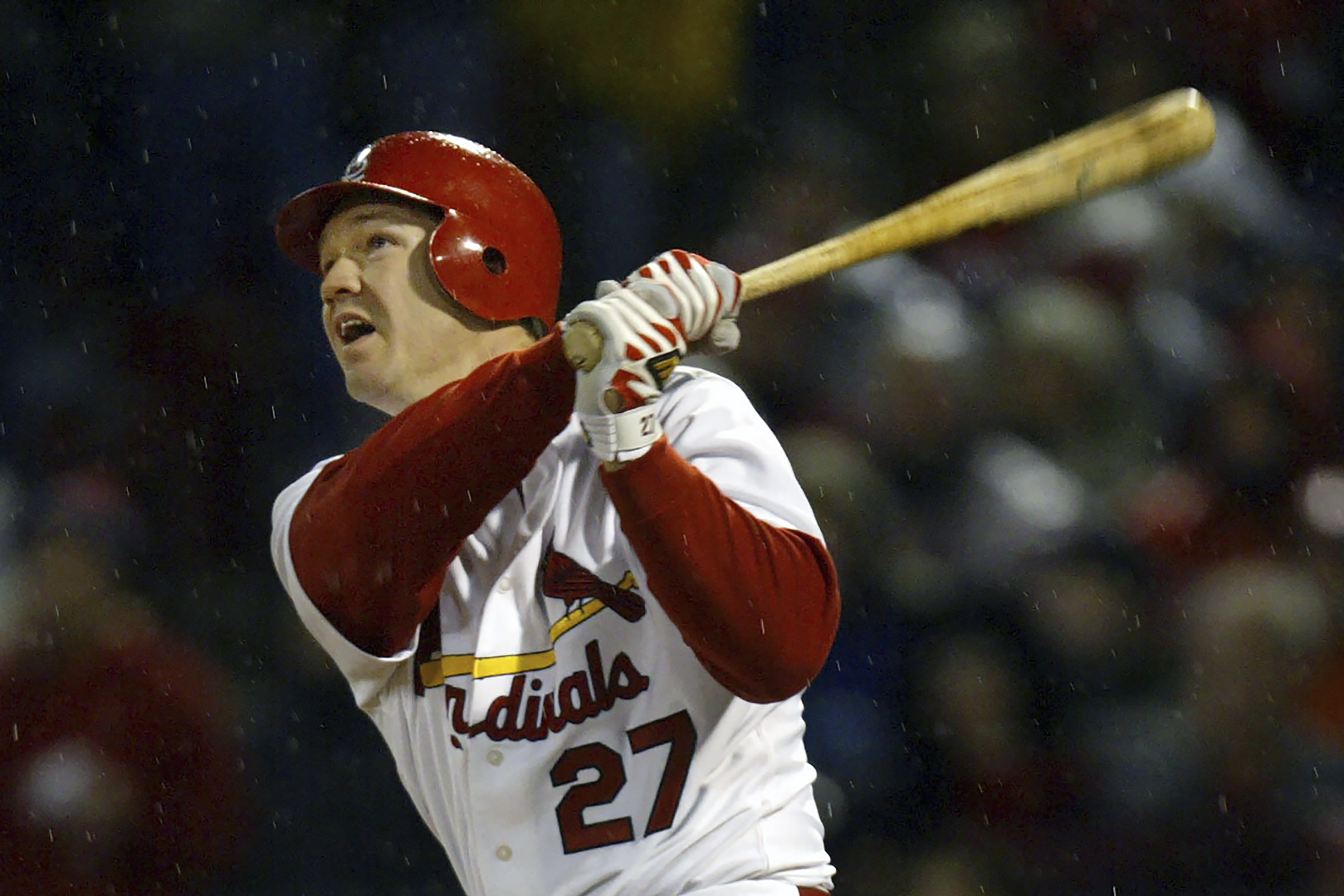 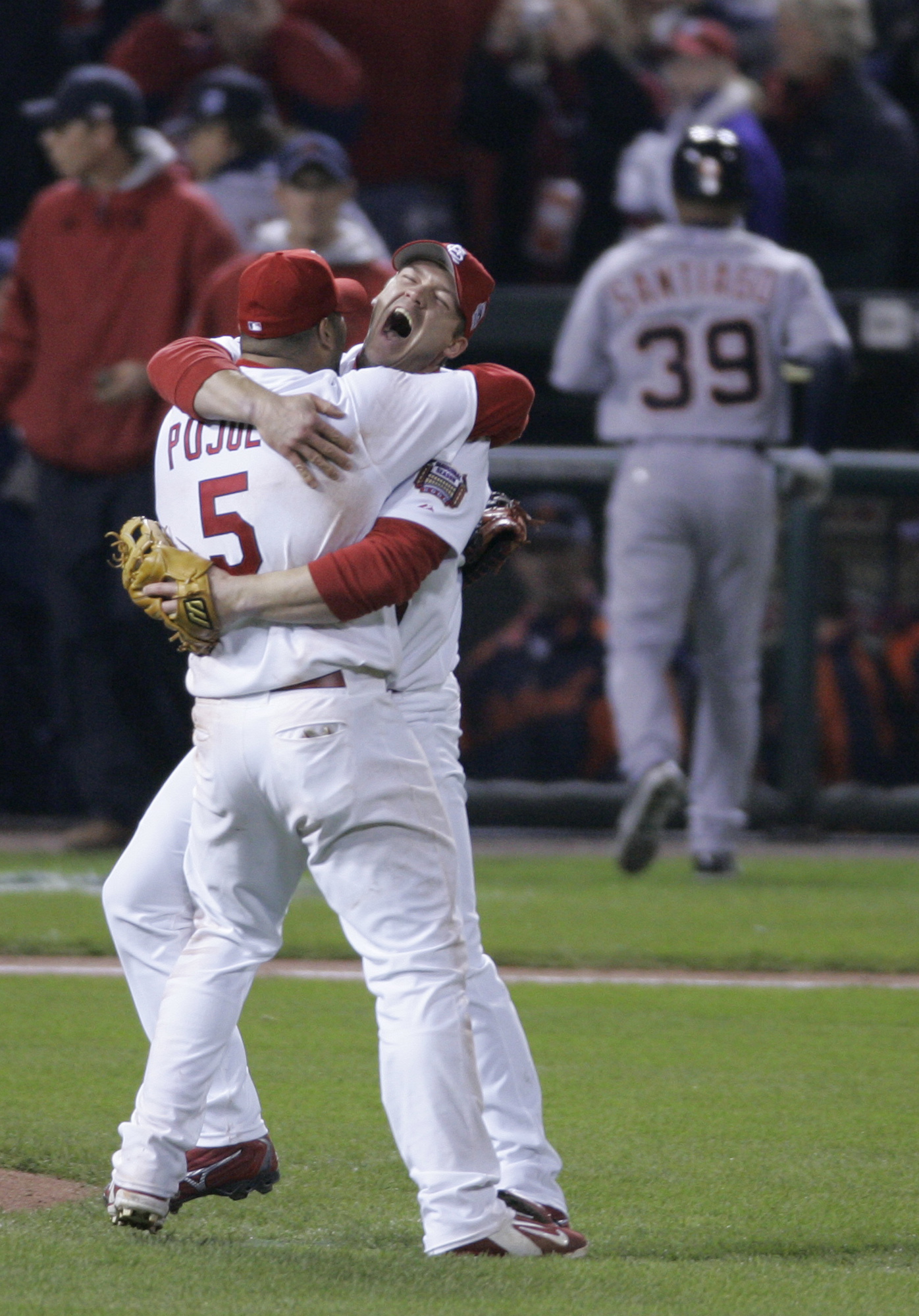